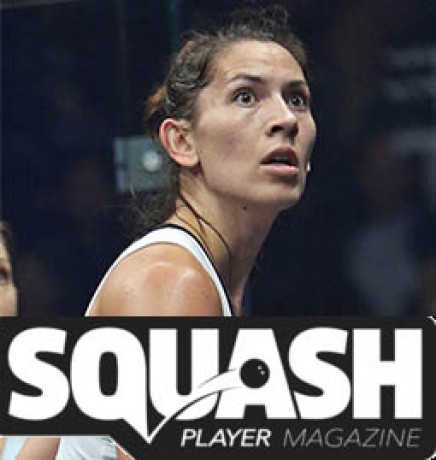 The 30-year-old fifth seed defeated second favourite Raneem El Welily 11-4, 12-10, 19-17 in the final to capture the 12th PSA Tour title of her career and her first since February.

"I’m just extremely happy to win my first Platinum event ever," said the world no.7, who qualified for the season-ending PSA World Tour Finals as a result.

"It hasn’t really sunk in yet, but to be on a stage like this, with such great fans, means a lot. I just want to go on from here and keep playing good squash.

“I just kept thinking that it’s the last match of the tournament – just leave it all out there. Raneem is such a tough competitor and she showed in the third why she is no.1. She just kept coming back at me and never let it go until the end."

King was the first New Zealander to win such a big event since Carol Owens at the Tournament of Champions in 2003.