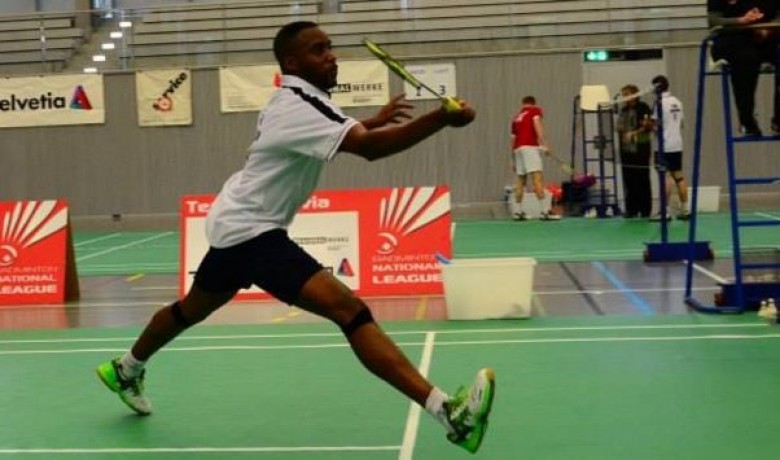 Ashaway’s Joel Gayle has signed for Surrey Smashers for the 2014/15 National Badminton League season, becoming the 12th member of the senior squad.

The National Badminton League is a brand new, game-changing opportunity for top-level badminton - the first ever professional national badminton league in the UK.

Gayle, 29, has represented England at junior and under 23 level and reached 7th in the UK at the age of just 18.

Joel, currently playing for Team Argovia in the Swiss NLA league, has also recently launched his own coaching company, 'The Joel Gayle School of Badminton' based in East London.

Badminton fans will get their first chance to catch Joel and the rest of the Surrey Smashers squad in action on Monday 1st December when they host Loughborough Sport at Surrey Sports Park. Tickets for all home NBL fixtures are available now.

Joel has been part of team Ashaway for over 5 years and we look forward to supporting him at his new team.