Success for #TeamAshaway in English Nationals

We are delighted that 3 of our sponsored players have claimed victory at the English National Championships.

Birch was triumphant in the womens singles with a victory of 21-17 21-12 over Atu Rosalina Sagita and Tom Wolfenden and Peter Briggs were victorious against Ben Lane and Sean Vendy, taking the title with a tight 21-19, 17-21, 21-19 win.

For the boys, they were not only battling against their opponents, they were also battling against their defeat in last years final. “It means a hell of a lot for us to be national champions as I’m sure everyone can tell” Briggs said.  “We battled it out in the final last year and when we saw the draw this year we thought this is definitely our time so we have to do it."

Chloe upped her game from last year; topping her semi final placing, “I knew I could be quick and strong; I knew I had it in my legs today. I am a lot fitter and stronger than I was 18 months ago so I just pushed the pace all the way. 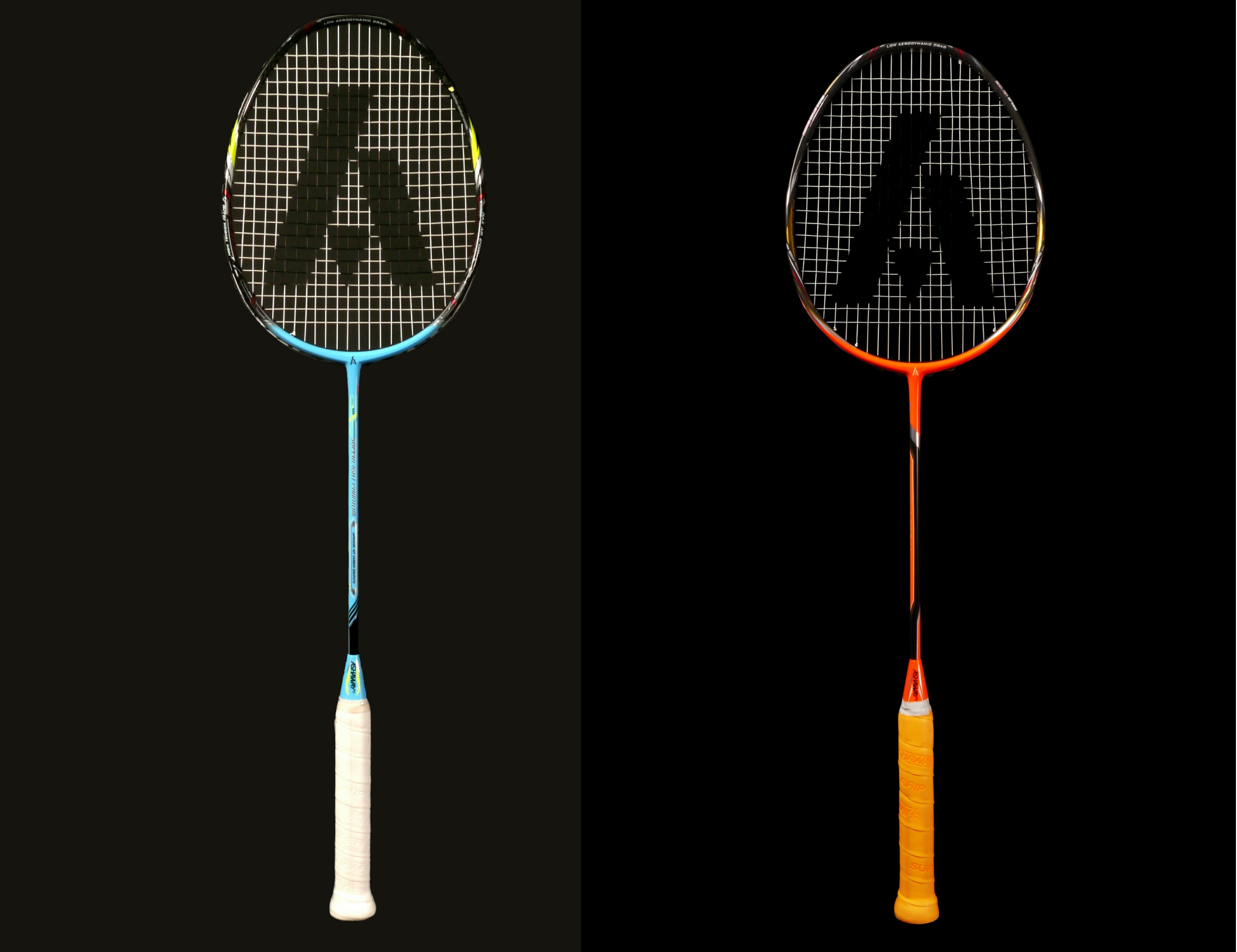