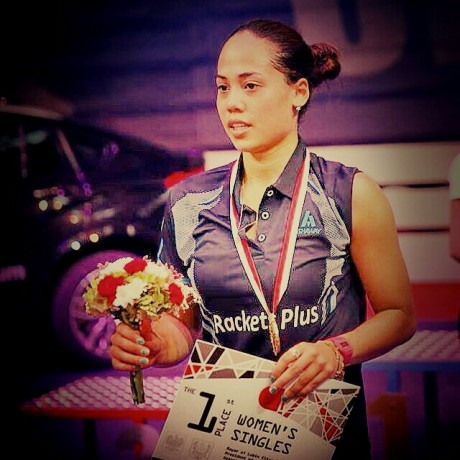 England No.3 Signs For Ashaway

We are excited to announce that England international Panuga Riou has agreed to sign for Ashaway in a 3 year deal.

Panagu, who started badminton aged 10 and has been representing England since Under 13 level said “Ashaway are a great company who are very loyal to their players and I look forward to representing this brand in the coming years!”

Panuga will be playing with the all new ‘Phantom X-Speed’ strung with ZyMax 65 string. The racket, due to be released at the end of this year, stands to be the flagship model in the Ashaway range. It’s striking colours and ultra slim frame sets it apart from any other racket and the England number 3 said “I love the new phantom x-speed, it suits my game, making it very comfortable to hit my shots and play my attacking game”.

It would seem this is no word of a lie, as Panuga has already claimed her first title using her new racket at the Polish International last weekend, winning the women's singles.

And you'll be able to see Panuga and her new Phantom X-Speed in action live on Sky Sports, in the new National Badminton League, representing UoN Nottingham.

We wish Panuga the best of luck in the first ever national badminton league and in the forthcoming years!

Don't forget you can keep up to date with Panuga on Twitter too: 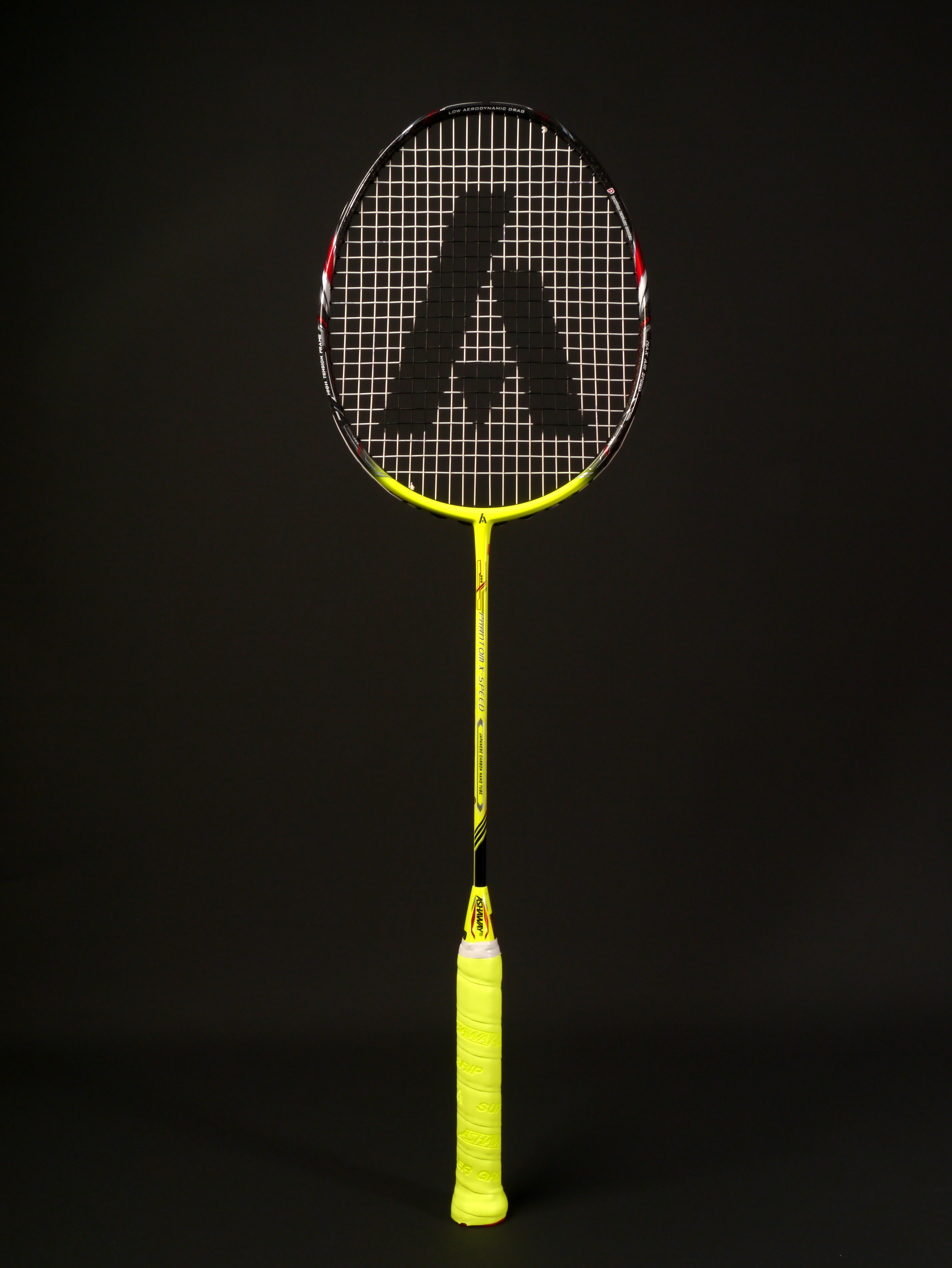