An exhausting, but very exciting weekend was had by all in Sheffield for the British University National Championships.

As official event sponsors, Ashaway provided all the shuttles for the event - our premium International 500 feathers, which were available to purchase throughout the event via our retail stand. Our racket stringing service proved popular and we did a record number of re-strings! Our new Hybrid string - Ashaway's Rogue Duo, also made it's debut.

There was a great representation of the Ashaway Player Team, with fantastic success throughout the tournament. Most notably, Katarina Vargova was victorious in the Ladies Singles event, narrowly defeating fellow  Team Derby player, Kirby Ngan in the final, 22-20 in the third set.

Khin Gon Yi Lin had a great first tournament, losing out to Katarina in the semi-final after coming through qualifying as an un-seeded player. 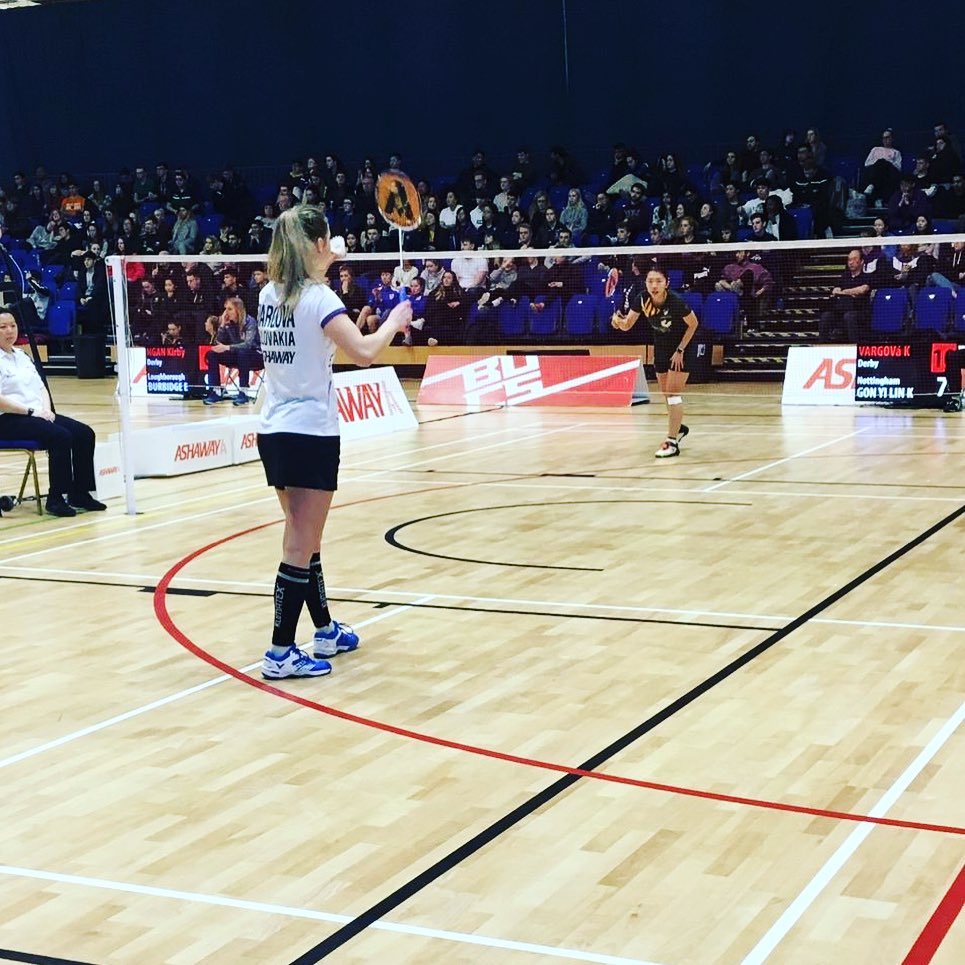 Team Derby use the Ashaway International 500 and Premier 300 shuttlecocks for both their training and BUCS matches. 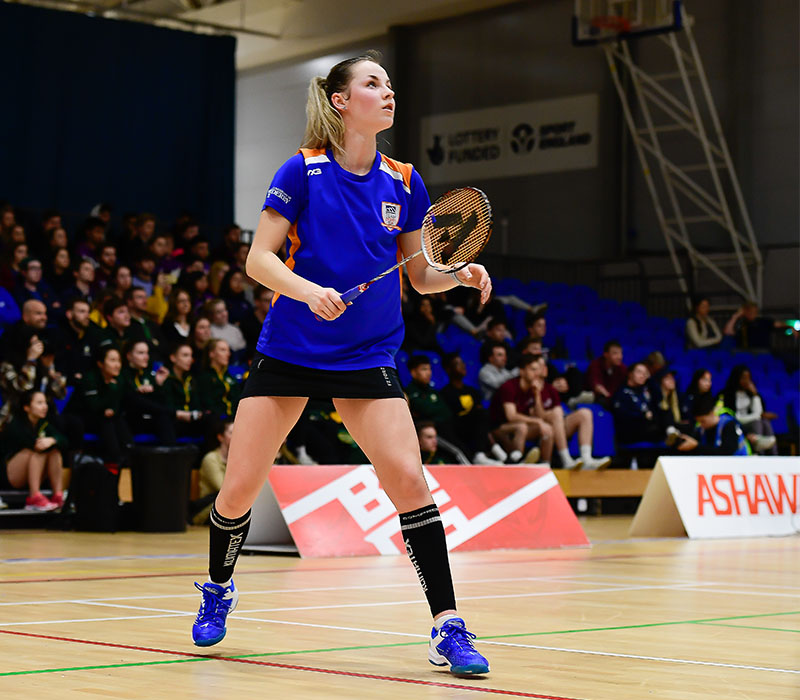 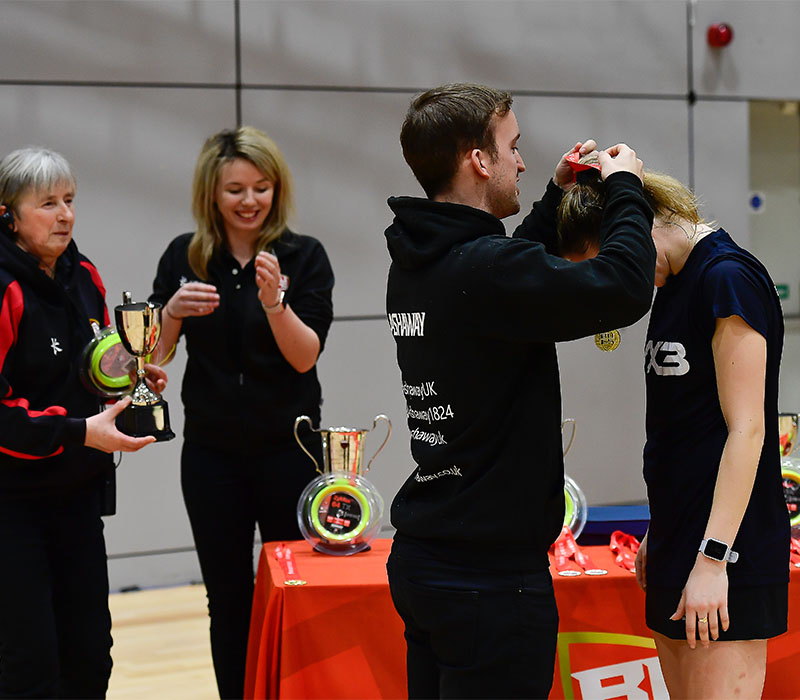 Special mention must be given to Dave Eddy – Lifetime Achievement Award Winner and long standing volunteer for British University Badminton, and UK Badminton. Dave is also a long term supporter of Ashaway and friend of the company; Congrats Dave! 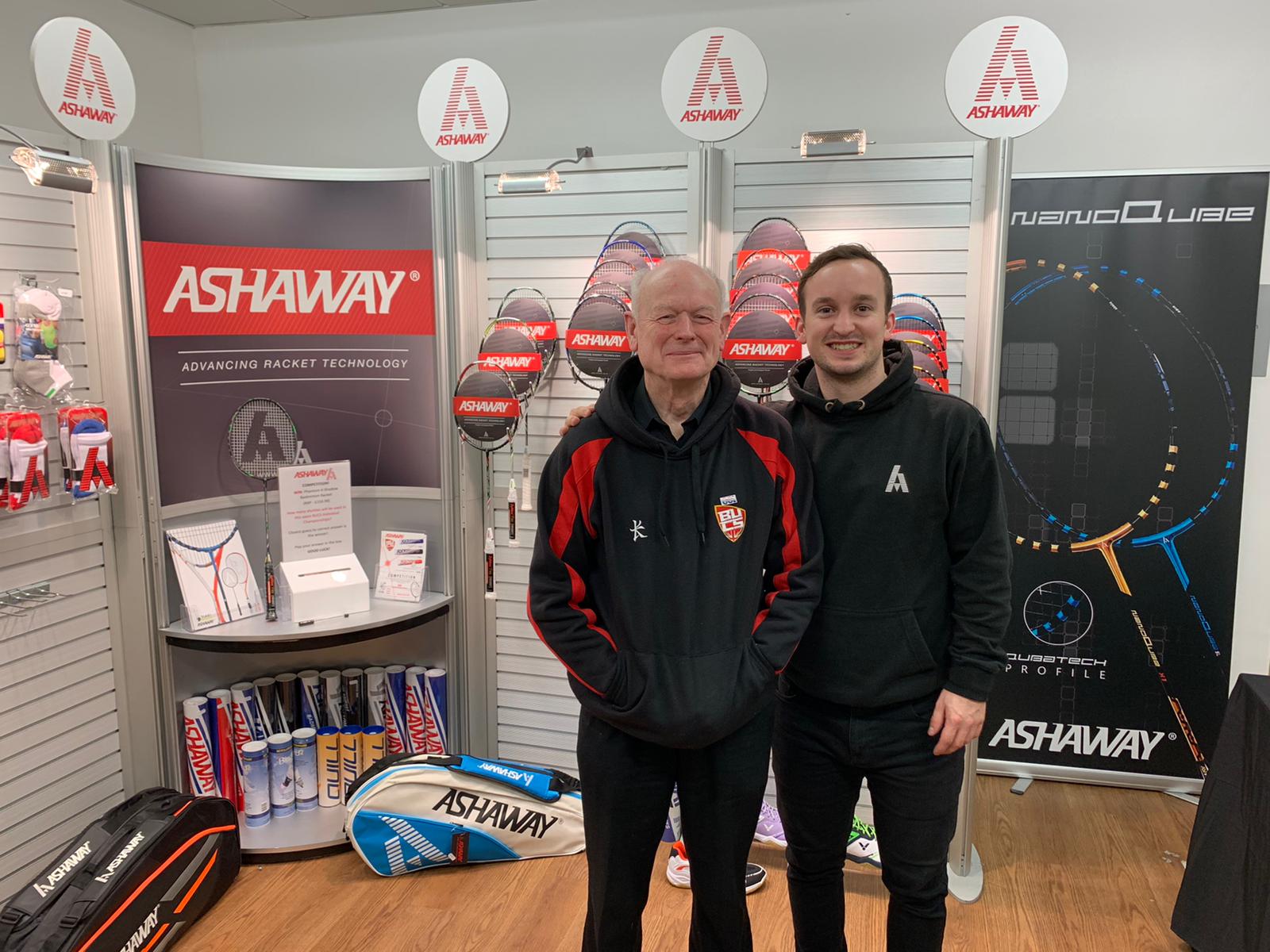 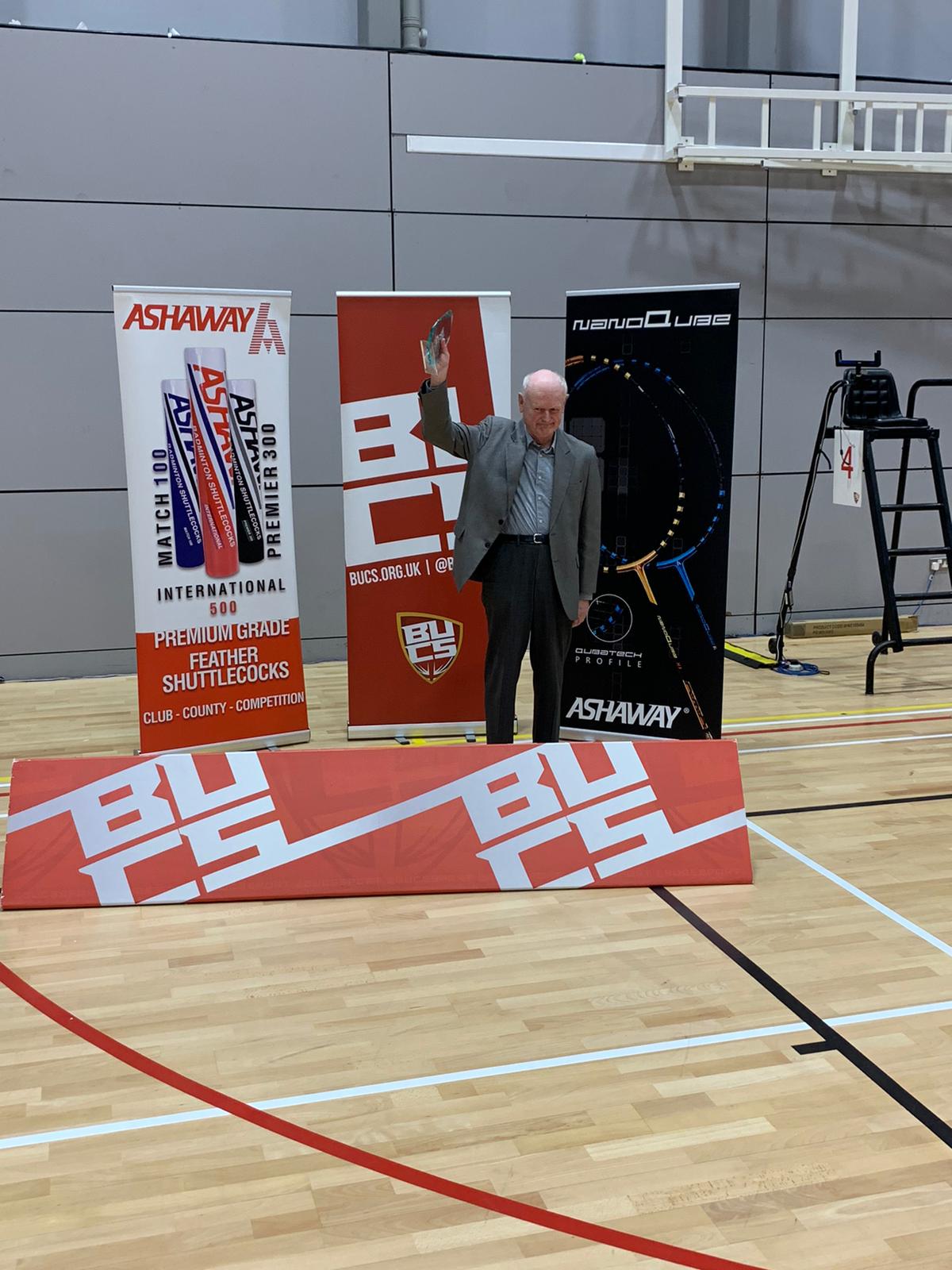