We are very proud to be an official partner of the Edgbaston Priory Club in Birmingham. We have working with the club for a number of years, supplying Ashaway and Black Knight Squash Equipment to the coaches and players, and more recently, sponsoring the European Team Championships, held at the club.
Currently at the club we sponsor a number of the coaches and players, below are just a few!

Head of Squash and Racketball 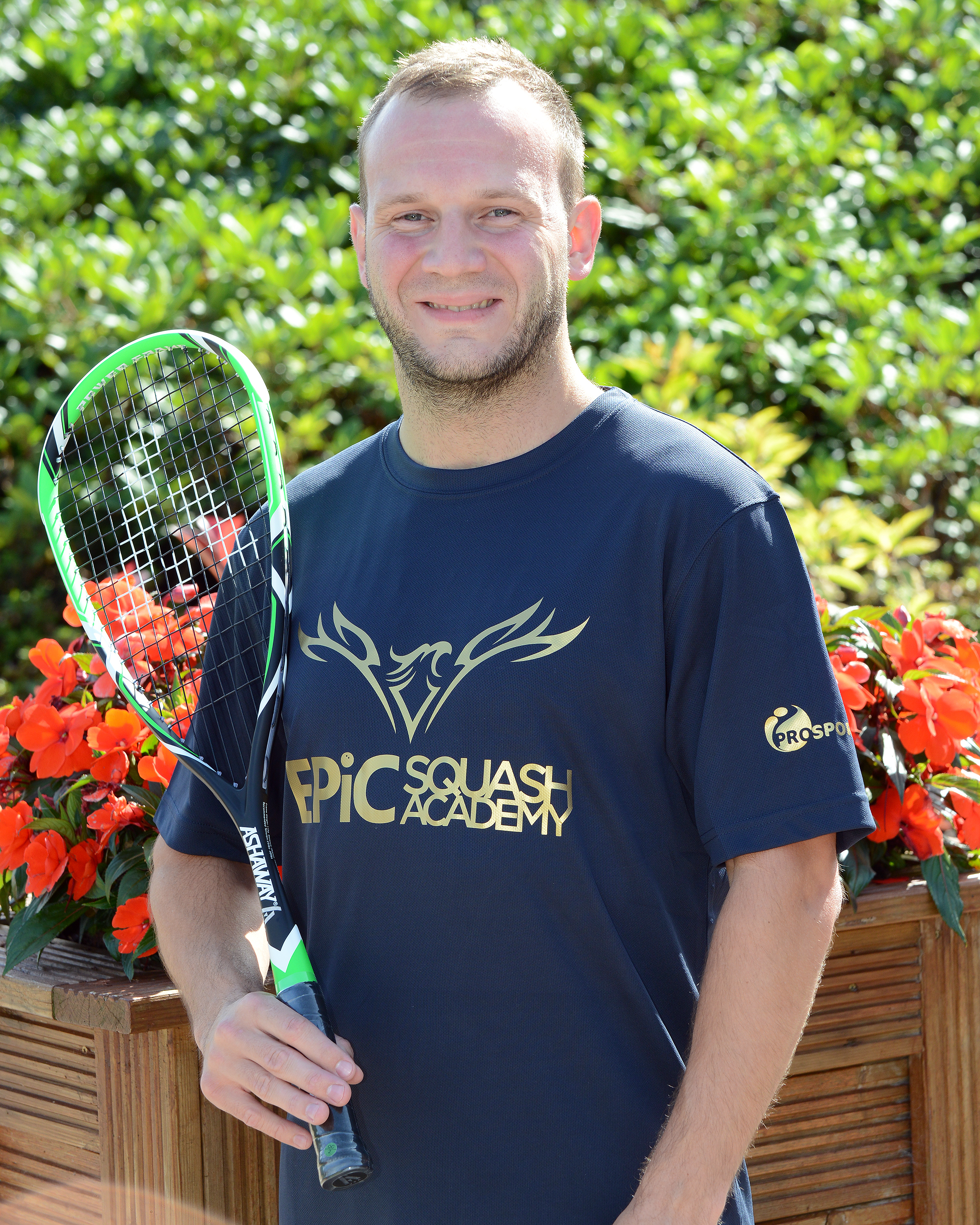 Head of Performance and Community 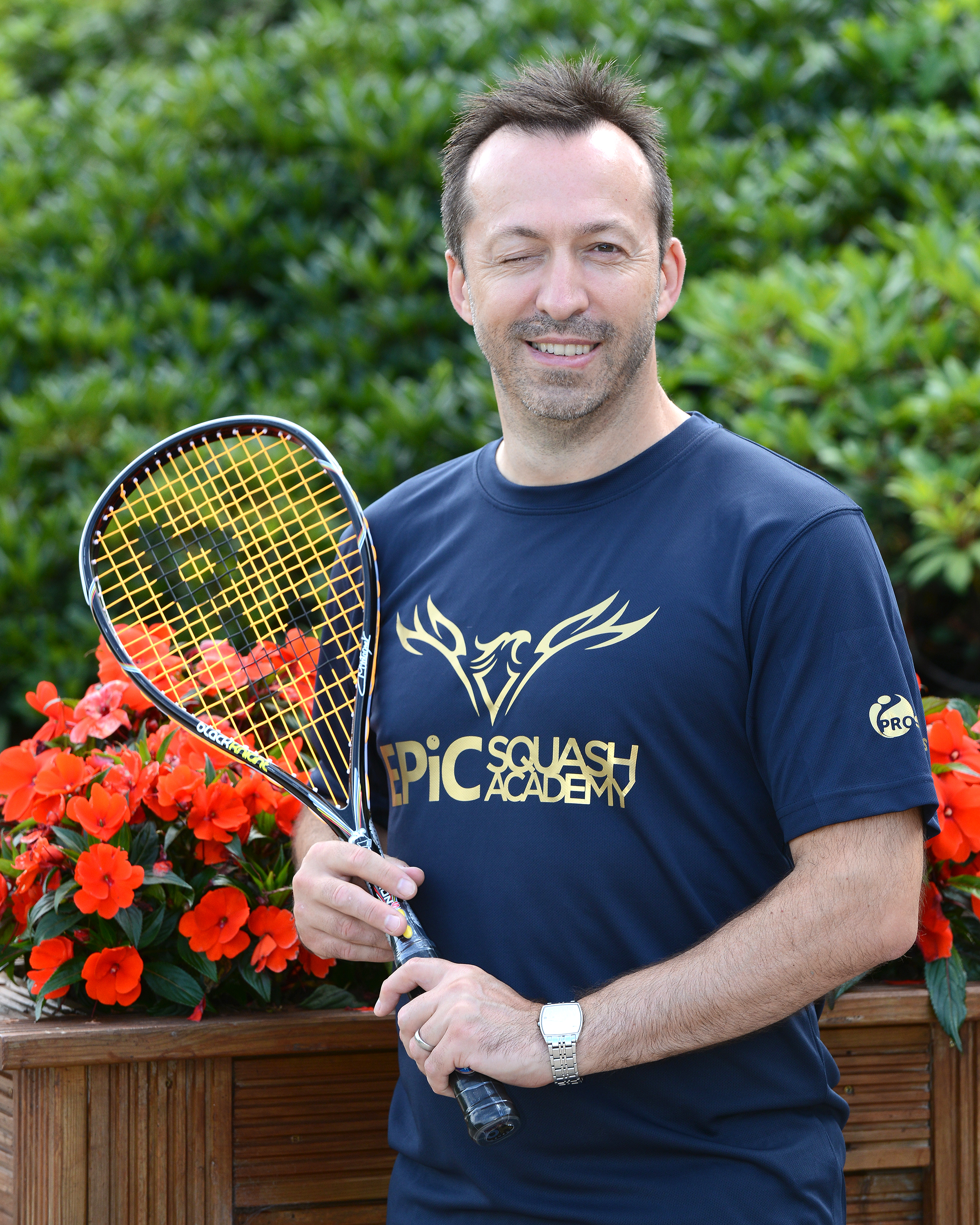 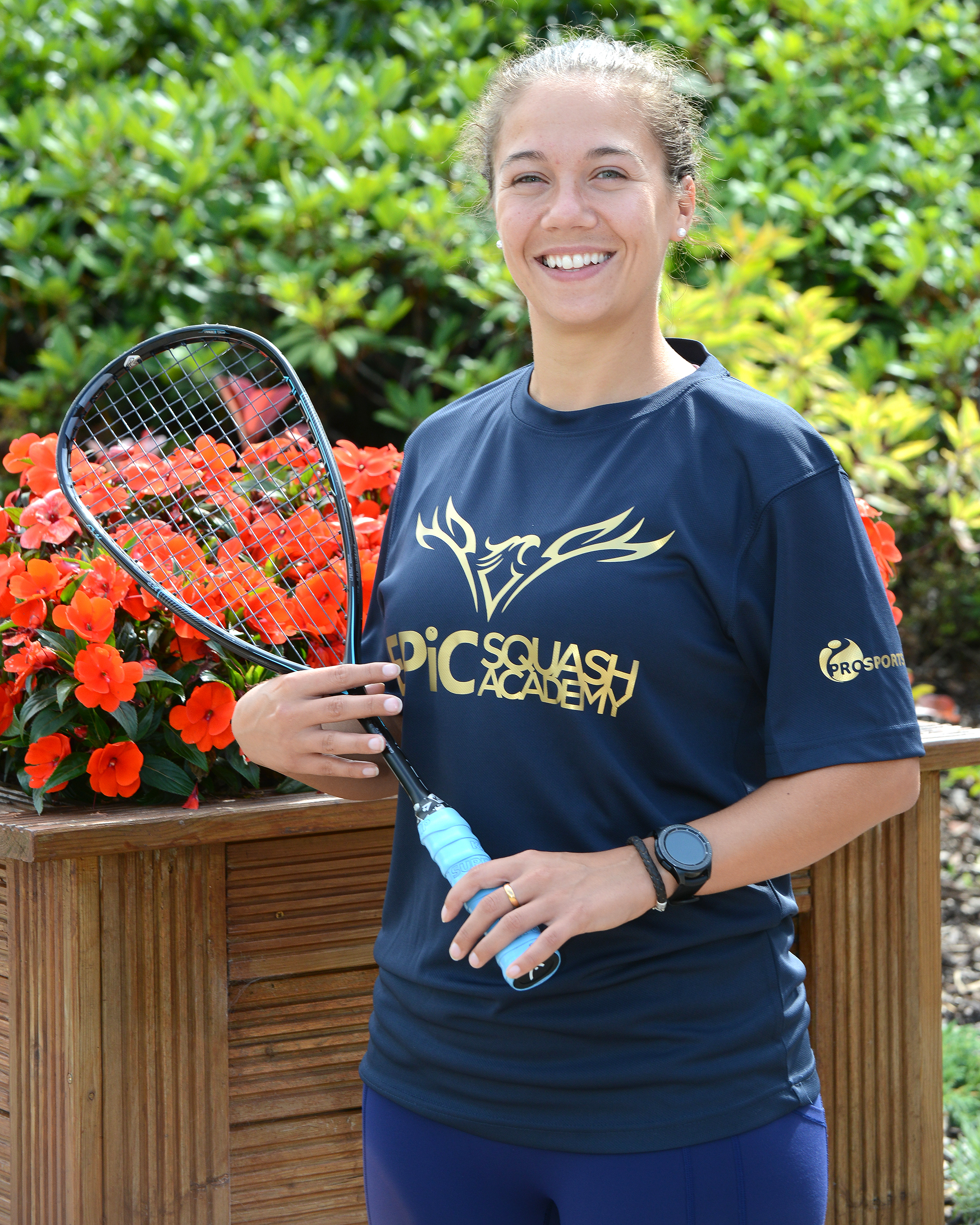 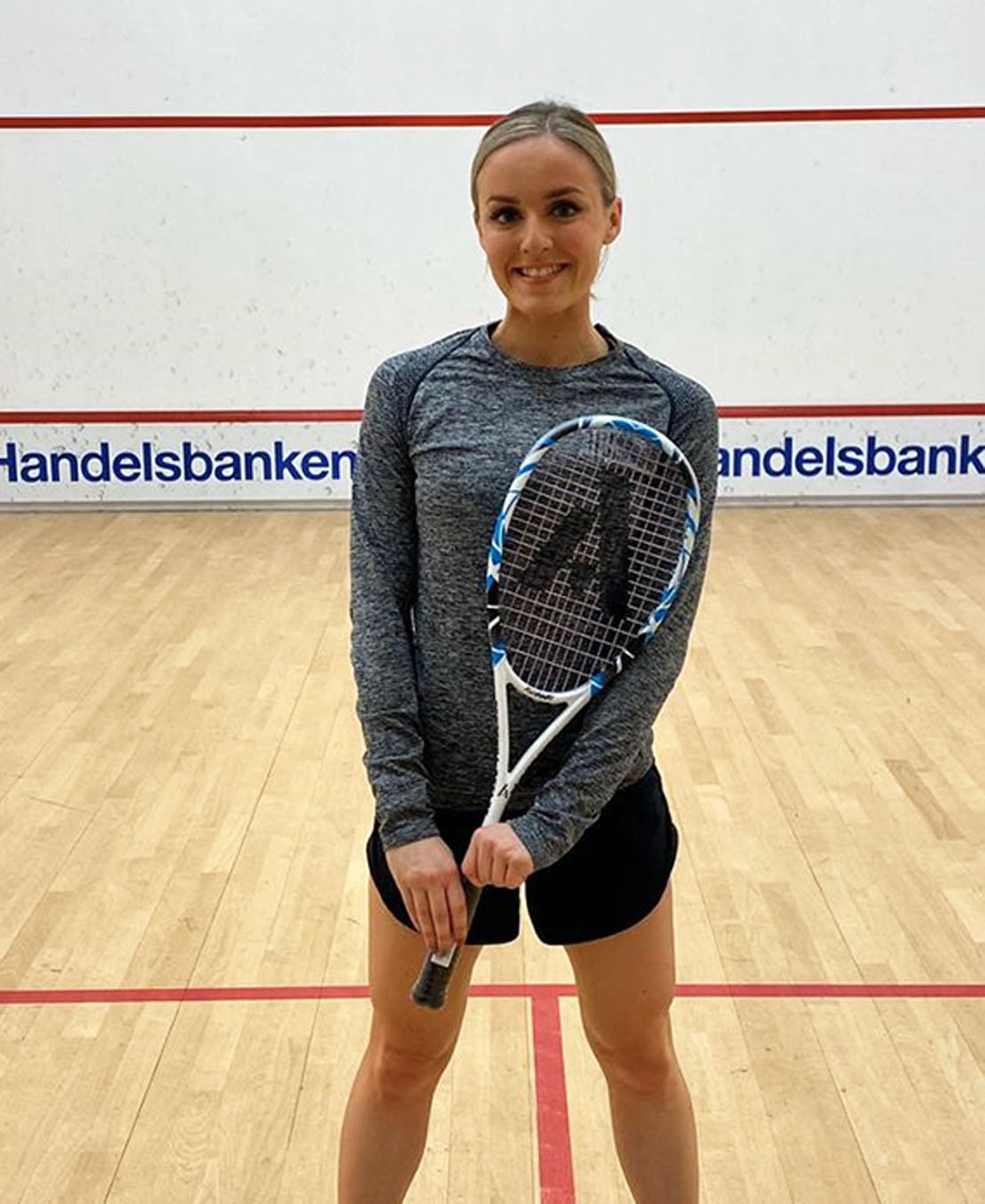 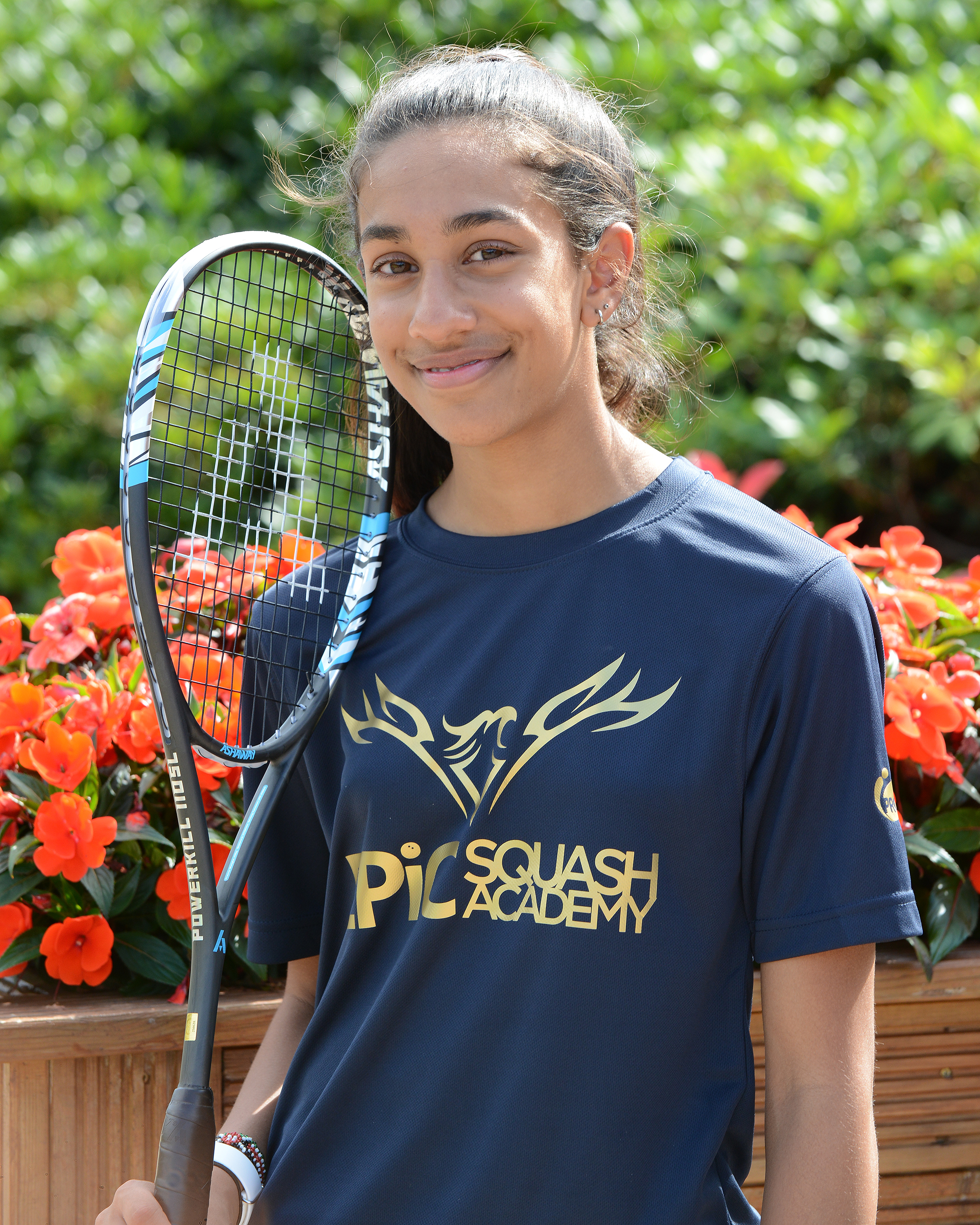 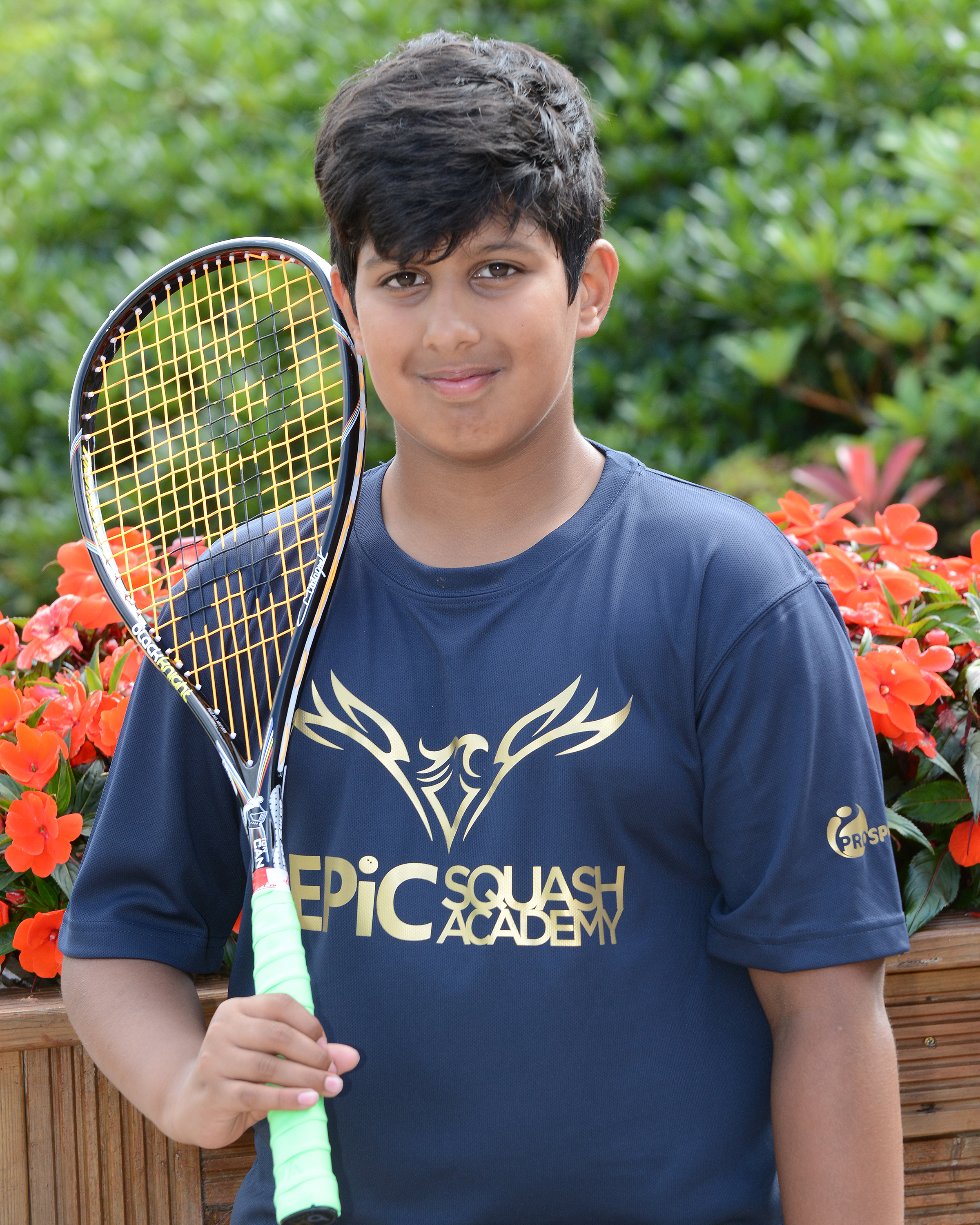 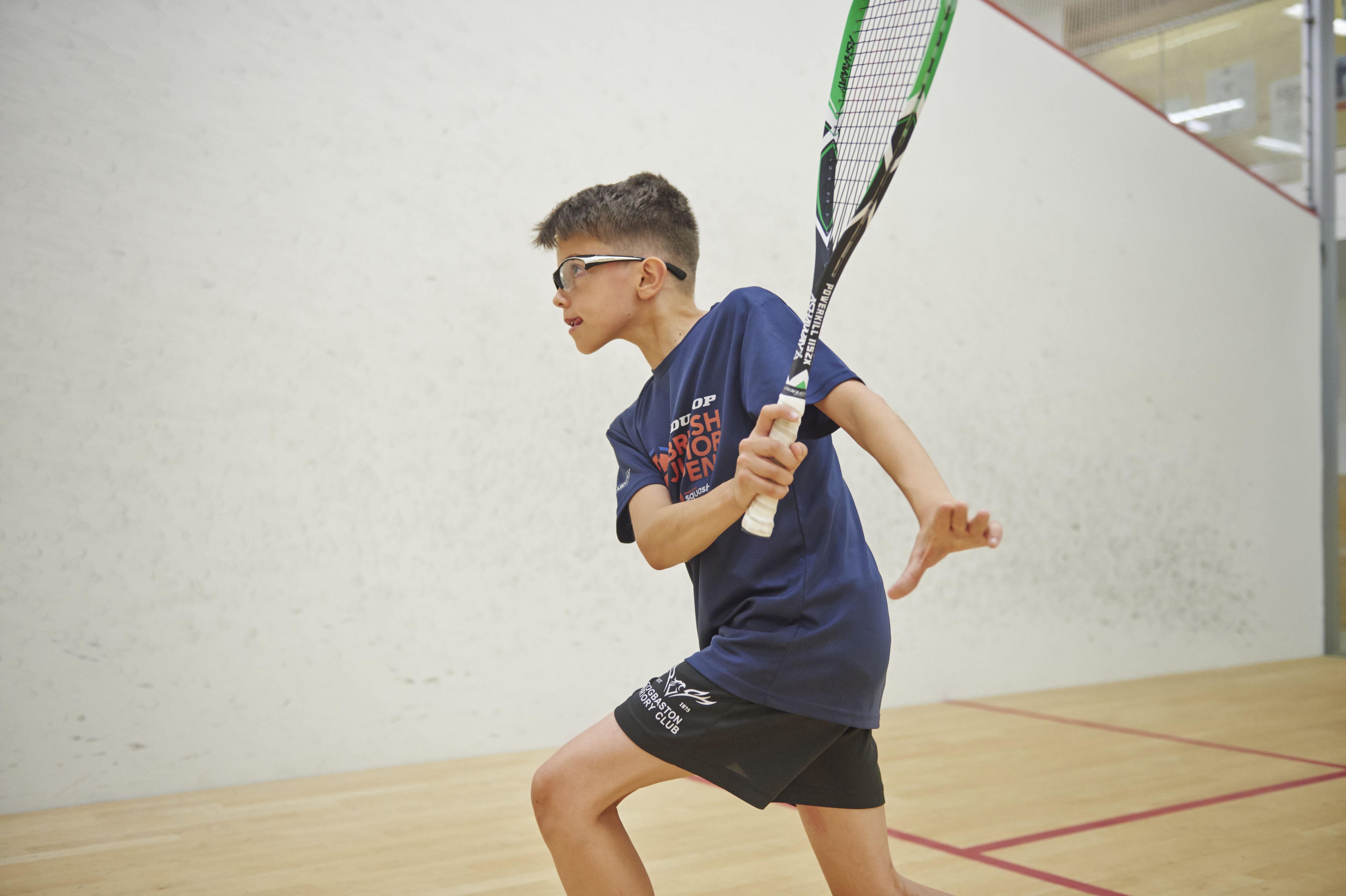